Thanks to medical research, heart children now have the chance to live an almost normal healthy life. It is all the more important to find out how the early heart operations have affected their future. As the chances of survival of the newly born with complex, congenital heart defects has risen quite considerably in the last few years and is now thankfully more than 90 percent, it becomes increasingly important to also study the quality of life of the small cardiac patients, identify and investigate possible later complications and developmental delays, and develop measures to avoid them as far as possible in future, or at least alleviate them.

Children who are born with only one heart chamber require an operation at a very early stage. Children’s heart surgeons need to perform three operations to reconstruct their tiny hearts. Only in this way can the lives of these children be saved. However, the complicated operations are not without risks for the subsequent physical and mental development of heart children: Long ventilation times, several weeks in hospital, repeated operations and cardiac catheter examinations can, among other things, change the growth of the brain.

The kinderherzen organization has already carried out research on the subject. A successfully completed study showed that two to three-year-old heart children generally develop well. Nevertheless, some children have speech, motor and cognitive deficits. In a brain MRI, 36 percent of the children examined showed conspicuous results. Furthermore, in the study from 2012 to 2015 it was found that children who were operated on the heart-lung machine only a few days after birth had a reduced volume of central grey and white cerebral matter at 2-3 years of age than children who were four to six months old at the time of the operation.

In the meantime, the heart children in the first study have reached elementary school age. The kinderherzen organization wants to establish in a follow-up study how the children continue to develop. Do the conspicuous brain differences change? Does the reduced brain volume have a negative effect? These questions are being investigated by the research team of the University Hospital of Gießen and Marburg in cooperation with the Children’s Heart Center at the children’s hospital of Zurich University.

The kinderherzen experts Dr. Bettina Reich and Prof. Walter Knirsch: “Many complex heart defects can be corrected today in a series of operations – with increasing survival rates. For this reason the search for protective mechanisms for the development of the infant brains is becoming a focal point of our research. We want to improve the chances for a good development and the quality of life of children with heart defects, so that they can grow up as carefree as possible." 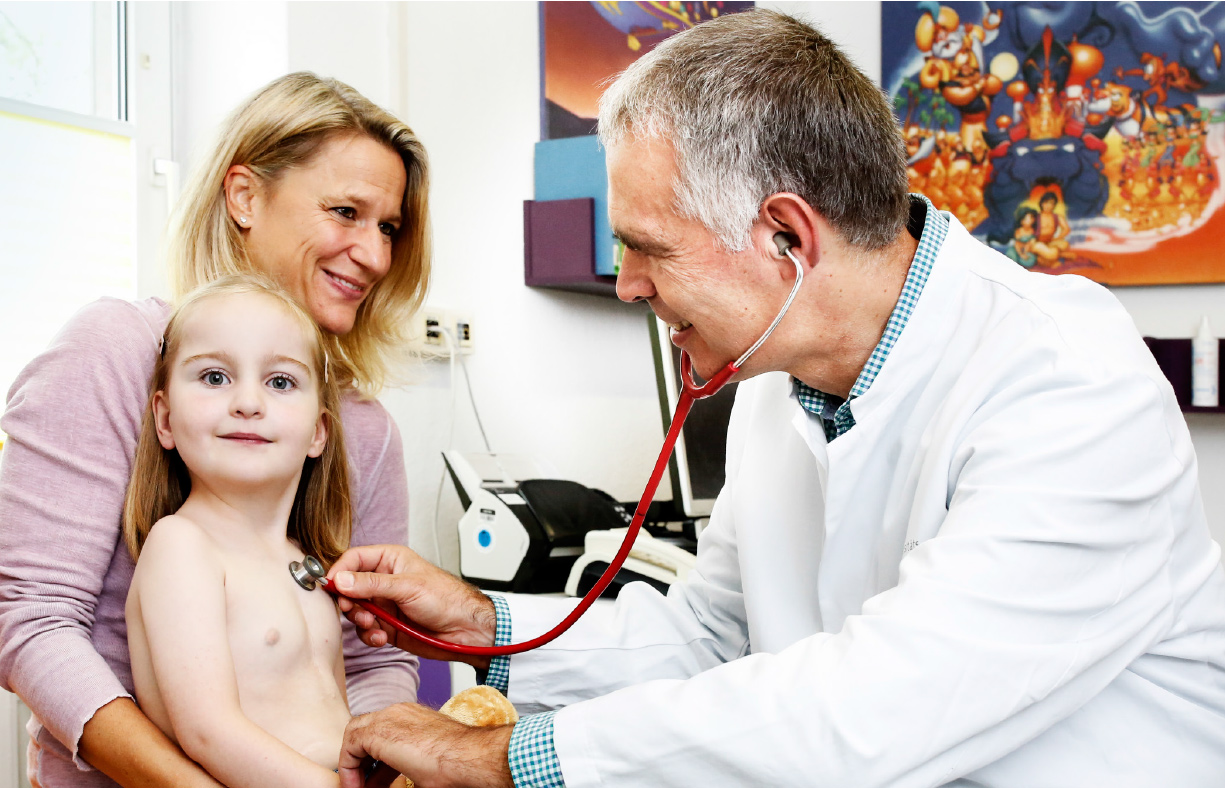 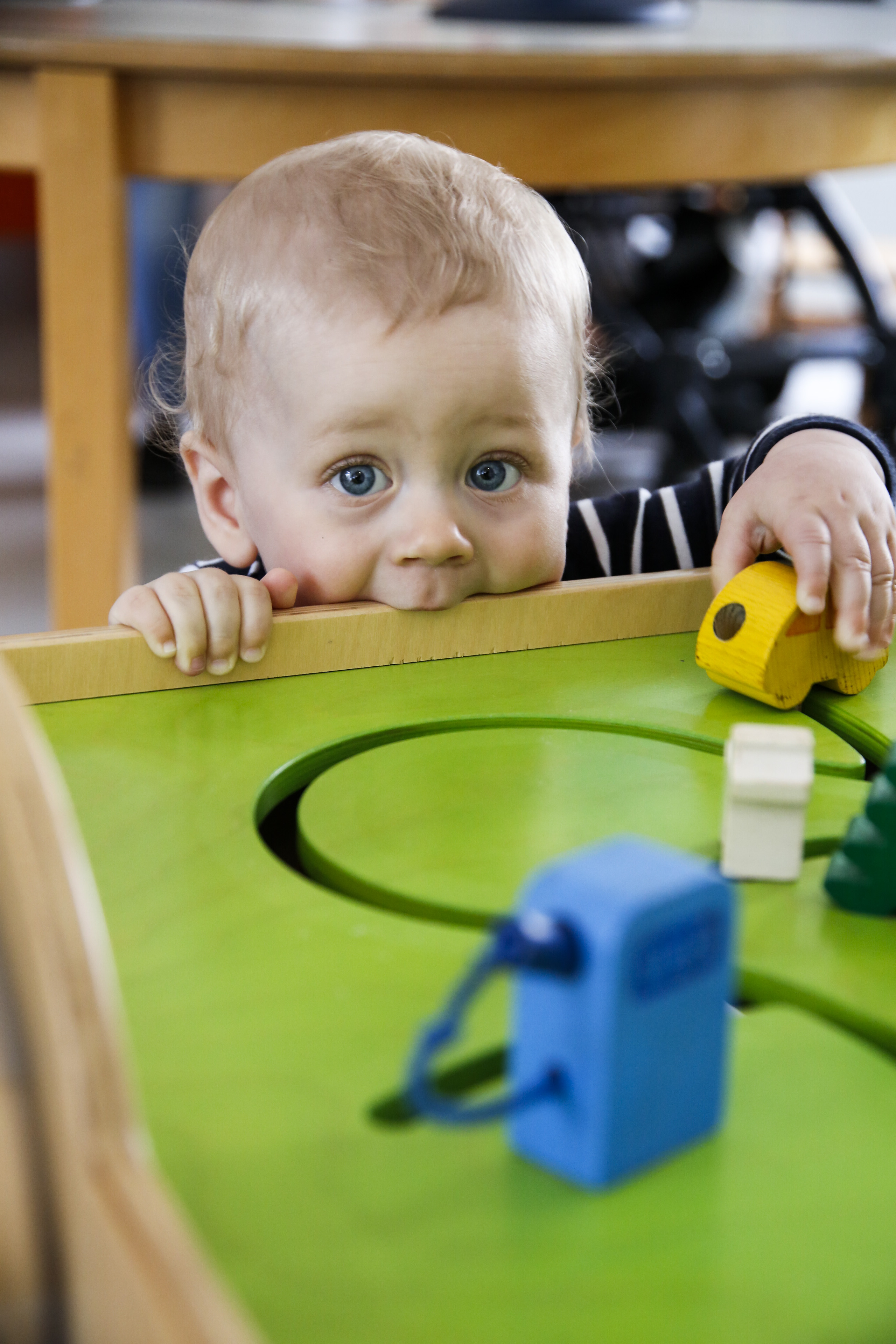 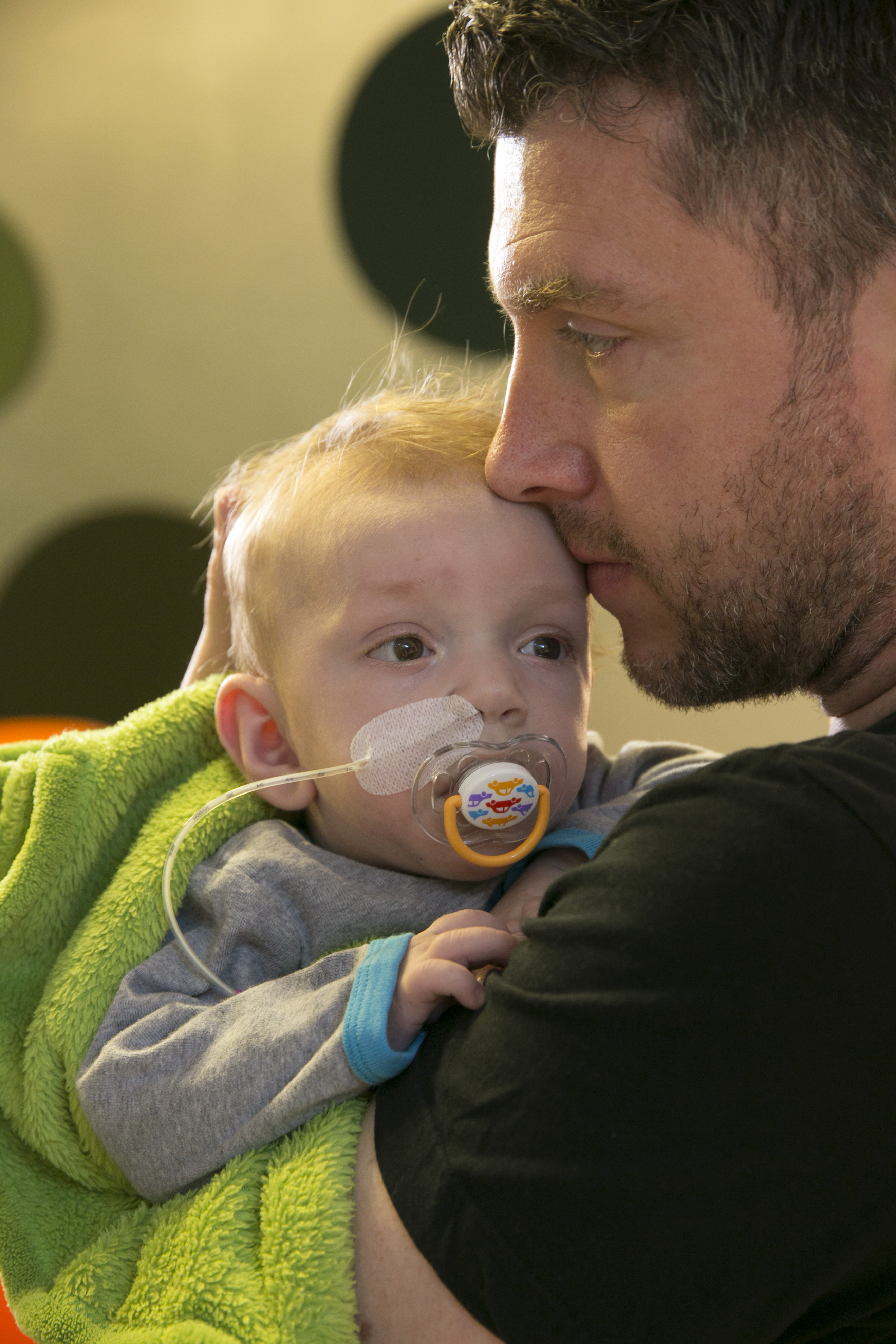