WORKING FOR A BETTER WORLD

In 1986, Eva Mayr-Stihl and Robert Mayr, her husband, set up a nonprofit foundation. “We named it ‘Andreas Stihl Foundation’ after the company’s founder, my father,” explains Eva Mayr-Stihl. This name caused confusion because it was often difficult for outsiders to distinguish between the STIHL company and the privately financed, nonprofit foundation. It was therefore renamed in 2004.

The Eva Mayr-Stihl Foundation is committed to practical social responsibility. "Working for a better world in which physical and mental health as well as a strong sense of sustained responsibility for the environment are seen as important values by all citizens, that is our credo", says the patron. In 2016, on its 30th anniversary, the foundation moved to new premises within direct proximity of the Galerie Stihl in Waiblingen, for whose construction the foundation made a substantial contribution. In addition to the founders, Michael von Winning has been a member of the Board since 2022.

Eva Mayr-Stihl has been honored with many awards for her engagement, such as the Social Market Economy Prize 2009 of the Konrad Adenauer Foundation, which she received together with Hans Peter Stihl, the 1st Class Order of Merit of the Federal Republic of Germany (2011) and was the first woman to be given honorary freedom of the town of Waiblingen in 2012. Both she (2019) and Robert Mayr (2005) were awarded honorary senators by the University of Freiburg.

Eva Mayr-Stihl passed away on April 9, 2022. The Foundation will continue to promote her concerns with great reverence in the future and will always keep her memory with great honor. 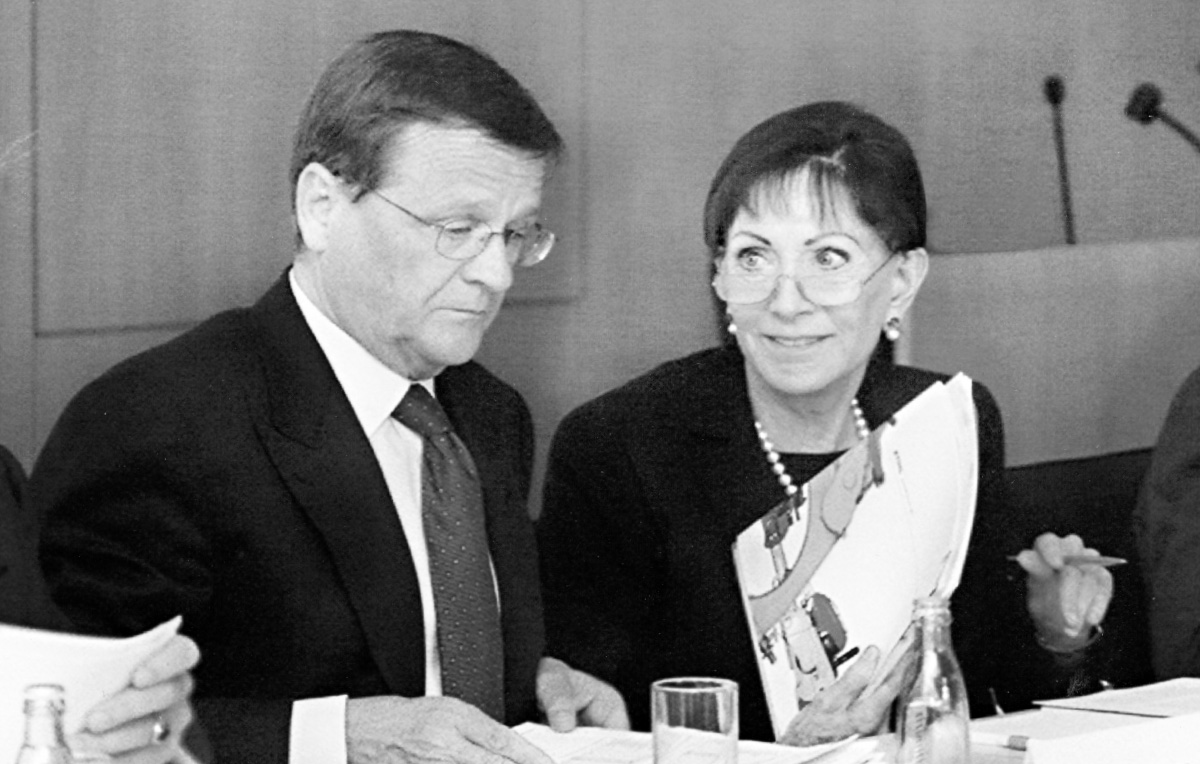 Eva Mayr Stihl and her husband Robert Mayr set up their private foundation in 1986. They were members of the STIHL executive board for many years. 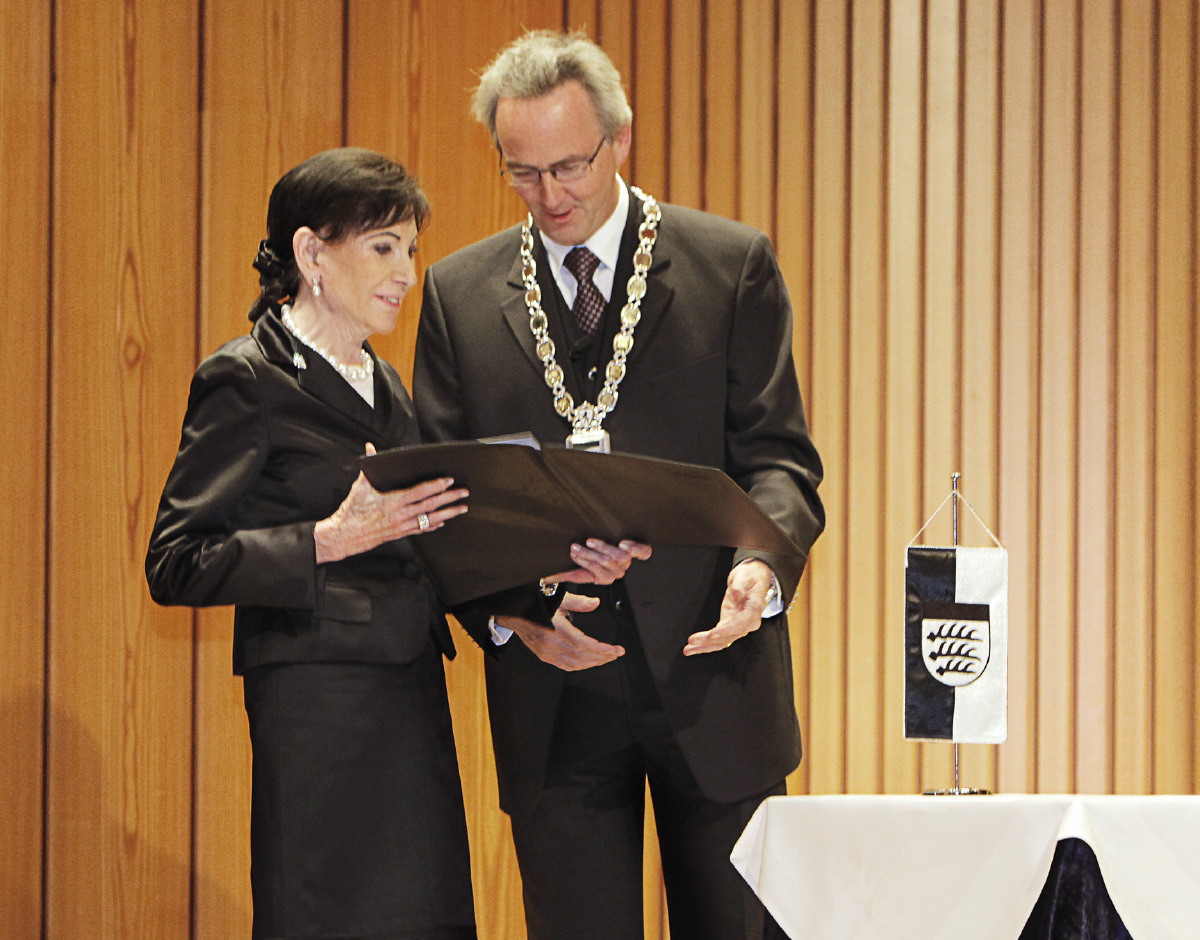 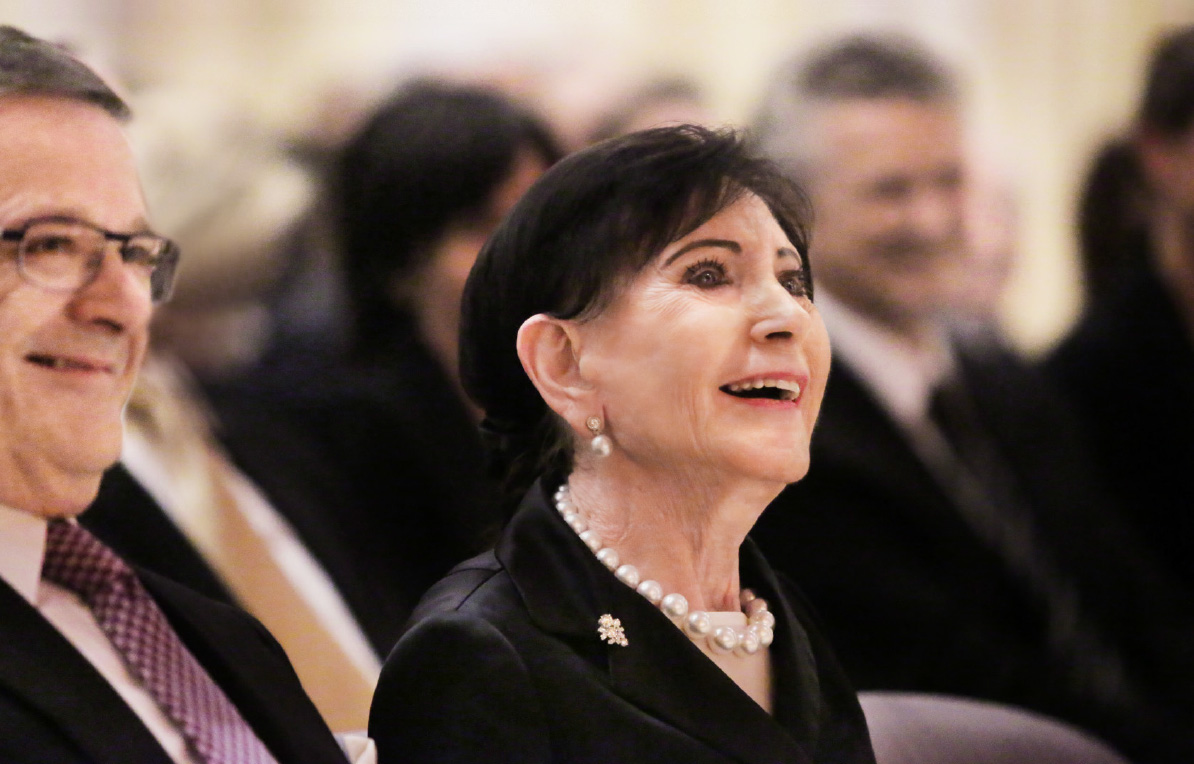 Eva Mayr-Stihl has received many awards for her services to the community. Both herself as well as Robert Mayr were awarded the Honorary Senatorship of Freiburg University.
Stiftungsbroschüre 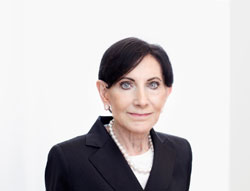 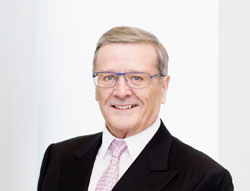 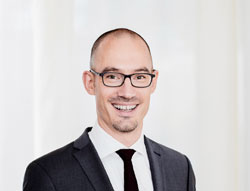 Layout
nebeneinander
Eva Mayr-Stihl †
“Something that means a lot to me:
I want to give something back to the region in which I have my roots.”

Eva Mayr-Stihl was born in Stuttgart and grew up in Waiblingen. After studying business administration and languages in Munich and Stuttgart, she joined the family company. She was initially responsible for advertising and market research. Later, she was deputy chairperson of the board of management and head of Finances/Controlling and subsequently the board member responsible for Finances/Controlling/IT. From 2002 until 2020 she was deputy chairperson of the advisory board of STIHL HOLDING AG & Co. KG and also a member of the supervisory board of STIHL AG. In 2009, Eva Mayr-Stihl was awarded, along with Hans-Peter Stihl, the Social Market Economy Prize of the Konrad Adenauer Foundation. In 2011, she received the 1st Class Order of Merit of the Federal Republic of Germany and in 2012 she was the first woman to be given honorary freedom of the town of Waiblingen. The University of Freiburg named her an Honorary Senator in 2019. Eva Mayr-Stihl passed away in April 2022.

Robert Mayr
“The work on the board of the foundation is extremely satisfying because one can bring about meaningful progress.”

Robert Mayr comes from Neukirchen am Teisenberg in Bavaria. He studied economics in Munich and Cologne and joined what was then the world’s largest farm machinery manufacturer as coordinator for market research. Some time later he took on the post of department manager of market research at STIHL. In 1975 he was appointed Director of Marketing, then head of Marketing and Sales in 1990 and ended his career at the company in 2002 as the board member responsible for Marketing/Sales. He was vice president of the German Marketing Association from 1984 to 1989.  The University of Freiburg conferred on him the title of Honorary Senator in 2005.

Michael von Winning
“It is a big task, to accompany and support the founders
as well as the foundation in this phase as a board member."

Michael von Winning grew up in the Rems Valley and the Stuttgart region. After doing community service in the children and youth organization of the United Methodist Church in Stuttgart, he studied modern and contemporary history, philosophy and general rhetoric in Tübingen and New York. After completing his studies, he first worked in the university administration of WHU - Otto Beisheim School of Management in Vallendar and in the management consultancy The Boston Consulting Group. As an assistant to the bord of management and senior project manager at the Robert Bosch Stiftung, he acquired extensive expertise in foundation management. He started working part time for the Eva Mayr-Stihl Foundation in 2018 and has been a member of the Executive Board since 2022. 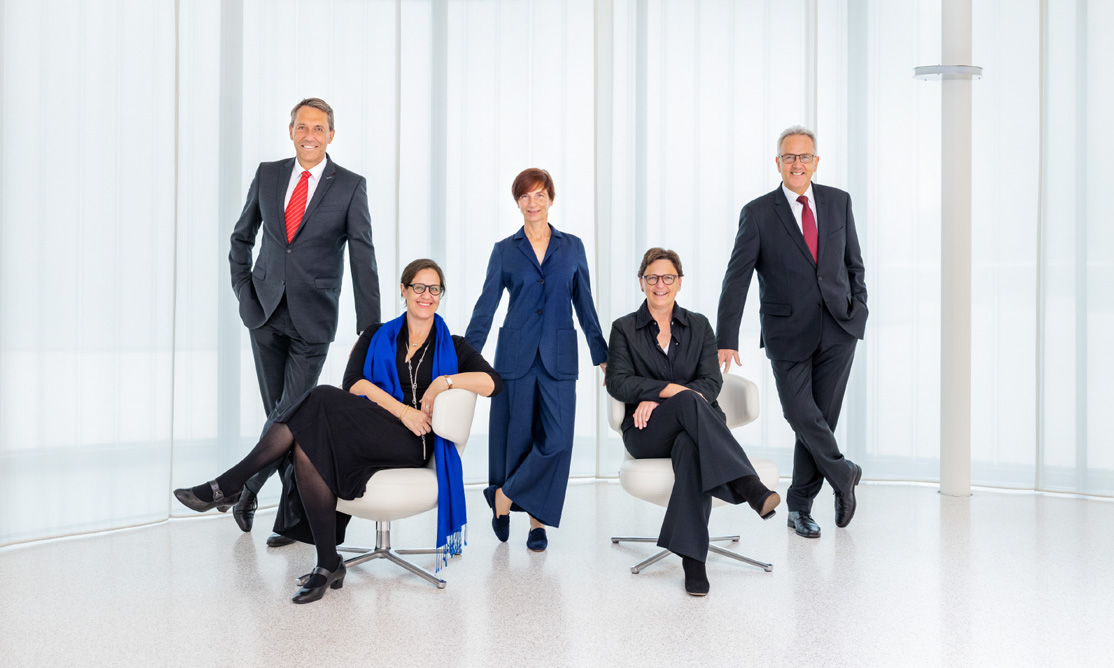 Health is one of our most important areas of sponsorship – for example: the “Stuttgart Cancer Center (SCC) – Eva Mayr-Stihl Tumor Center”.
5

The Eva Mayr-Stihl Foundation currently employs a staff of 4.

Since the foundation was established, we have allocated €38.491 million for purposes in accordance with our articles of association.

Sustainability plays a crucial role in the case of our main area of sponsorship, i.e. science and research, – in both forest science and technical systems.

In our work we concentrate on the Baden-Württemberg region, especially Waiblingen and Stuttgart – but are also active internationally.

The main focus of our sponsorship is in the areas of science and research, health, art and culture. The figures in individual years vary depending on when sponsorship started and on the duration of larger projects in particular.