The Eva Mayr-Stihl Foundation celebrated in 30th anniversary in November 2016. The nonprofit foundation was set up jointly by Eva Mayr-Stihl and her husband Robert Mayr in 1986. The official speakers congratulated the two founders and current foundation board members on the anniversary and thanked them for the demanding and comprehensive work of the foundation. Baden-Württemberg’s Minister of State Klaus-Peter Murawski conveyed the thanks and best wishes of Minister President Winfried Kretschmann. “We greatly appreciate the foundation’s work“, said Murawski. The patrons are rendering society a great service. Former Minister President Teufel paid tribute to the founders in his ceremonial address: “I have great respect for the pioneering work of establishing the foundation 30 years ago.”

Finally, Waiblingen Major Andreas Hesky sees it as a “great gift” that the foundation has settled in Waiblingen, next to the art school and Galerie Stihl Waiblingen: “For the town, the foundation’s decision to keep its head office in Waiblingen is like having Christmas, Easter and Whitsun on one day.”

In closing his speech, Robert Mayr pointed out: “The foundation’s work is extremely satisfying.” Eva Mayr-Stihl said that the words of the guest speakers strengthen her resolve – that’s to say the demand of the Constitution: “Ownership has its responsibilities”. 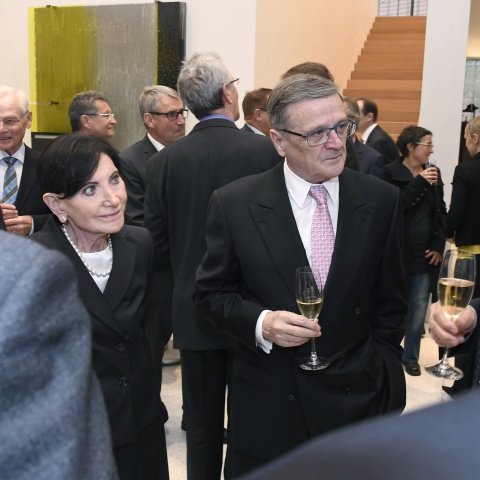 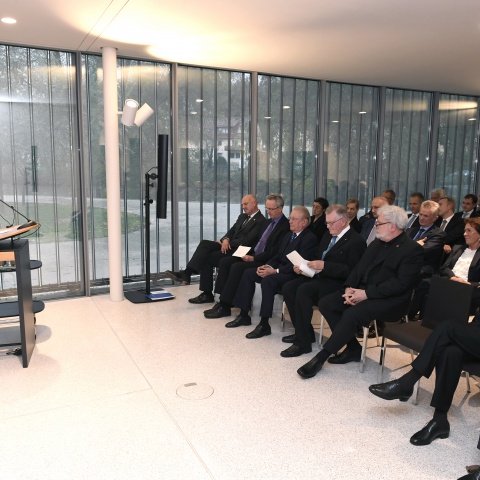 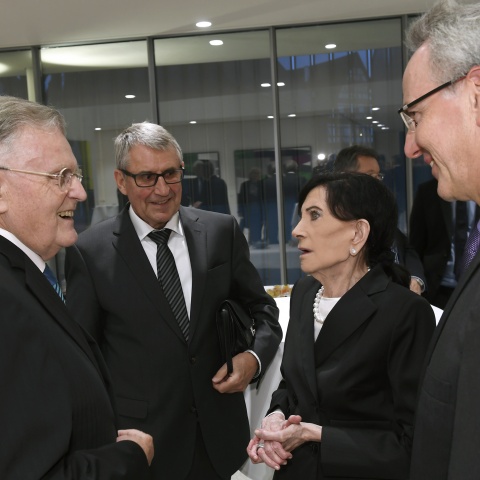