In Memoriam Olga and Richard Falck

Together with the Faculty for Forest Sciences and Ecology at Göttingen University, the Eva Mayr-Stihl Foundation supports the concept of a biography about the Jewish researchers Olga and Richard Falck. Richard Falck was, as from 1910, a professor of technical mycology at the Royal Prussian Forest Academy, which later became the Silvicultural College, in Hannoversch Münden.

Assisted substantially by his wife, he performed studies, particularly in the areas of wood preservation, that represent milestones in research. Richard Falck had to flee Germany with his wife and daughter at the end of March 1933.

With this project, Dr. Peter-Michael Steinsiek’s project aims to honor Olga and Richard Falck  as two figures who were able to accomplish the extraordinary and stand up for freedom and humanity even in times of the greatest difficulties.

Professor Christian Ammer of the Faculty for Forest Sciences and Ecology at the Göttingen Georg-August University outlines the significance of the project: “Only during the late reappraisal of the unfortunate history of the Faculty for Forest Sciences at Göttingen University in the Nazi era did the full magnitude of the injustice done to the Jewish members of the faculty become apparent. It is thanks to the generous support of the Eva Mayr-Stihl Foundation that this can be elucidated in detail by means of a biography about Prof. Richard Falck and his wife Olga. The project honors not only the individuals affected by persecution, but illustrates that tolerance, decency and empathy must be actively and constantly defended.” 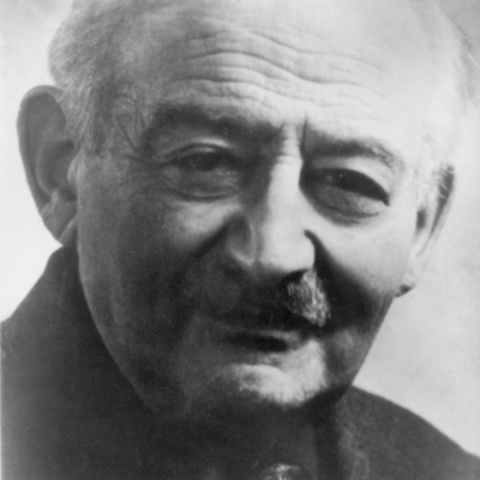 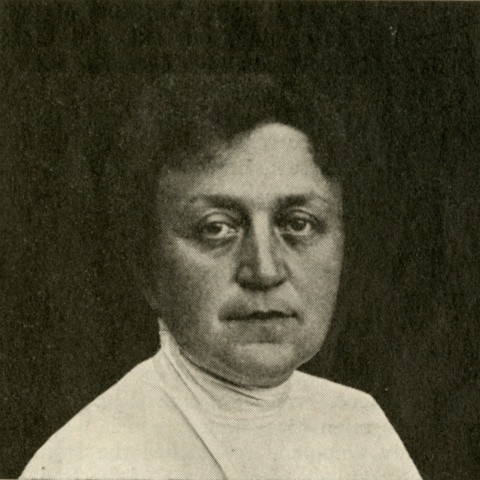