Michael von Winning has become a member of the board of the Eva Mayr-Stihl Foundation alongside the founders Eva Mayr-Stihl and Robert Mayr on Jan. 1st, 2022. Robert Mayr: “The foundation is getting bigger and we are not getting any younger. That is why we started to prepare this decision back in 2018. We are happy to have found a third board member in Mr. von Winning, who brings a fresh outlook and a lot of experience at the same time. We look forward to shaping the next phase of the foundation's development together with him. "

Michael von Winning has supported the founders since 2018, initially in an advisory capacity and then part-time while he was still working for the Robert Bosch Stiftung. From June 2020 he took over the management of Programs & Strategy at the Eva Mayr-Stihl Foundation. During this time, the foundation has, among other things, greatly expanded its funding volume (2018: EUR 3.8 million, 2020: EUR 9.6 million), fundamentally adjusted the statutes and reorganized the asset management. Von Winning: “It is a great privilege to support the founders and to be able to take on responsibility. I am very much looking forward to the design options with long-term cooperation partners, in close exchange with the donors, with lean administrative structures and short decision-making paths. At the same time, I have great respect for the task. "

Michael von Winning originally studied history, philosophy and general rhetoric in Tübingen and New York. After completing his studies, he initially worked in the university administration at WHU - Otto Beisheim School of Management in Vallendar, before gaining extensive experience for four years in the international management consultancy The Boston Consulting Group. As an assistant to the bord of management and senior project manager at the Robert Bosch Stiftung, von Winning finally acquired extensive expertise in foundation management. 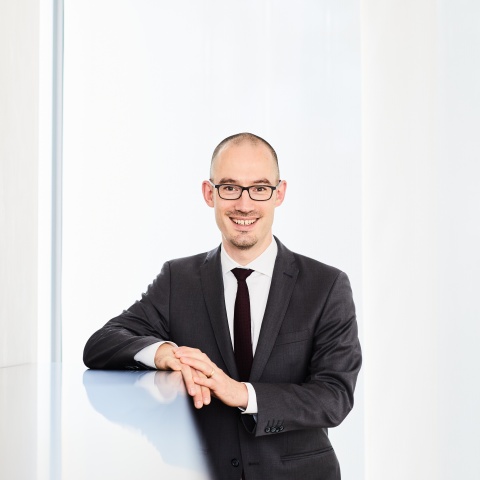